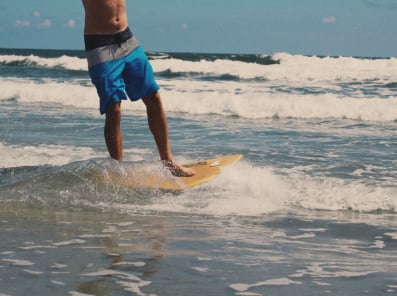 Boasting of a coastline that stretches up to 36,289 kilometers, one of the longest in Asia, Puraran is flocked by surfers all over the world especially during the months of July to October when you will be able to witness its “Majestic Waves,” caused by the rumbling of the Pacific Ocean. The cream-colored shores, clear blue waters, and marvelous rock formations are just a few of the reasons tourists come to this town but surfers know this place by heart for having one of the most hollow, fastest, right-handed barrels in the world. Puraran was discovered by Australian surfers back in 1979 and has since then grew to become one of the Philippines’ most visited surfing destinations.