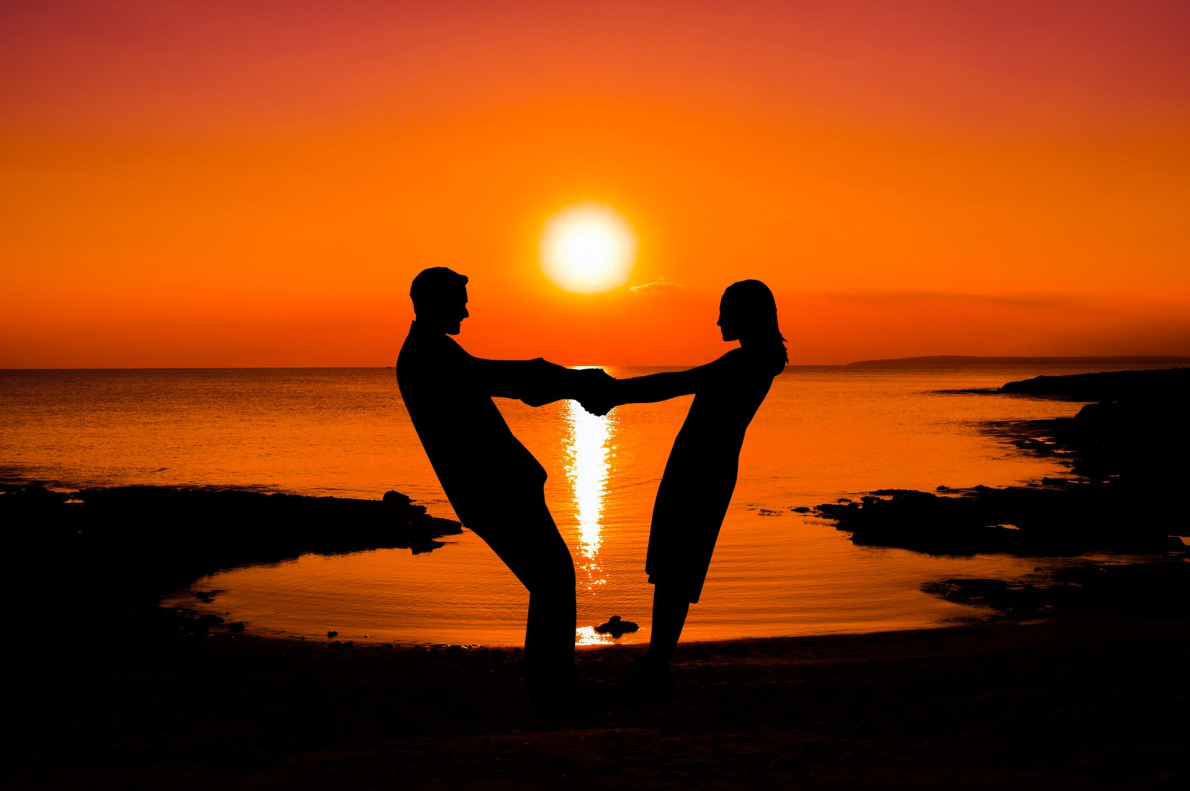 Named after a mangrove species, Siargao Island is at the easternmost reaches of the Philippines. It straddles the maelstrom between the Pacific Ocean and the Philippine Trench off the Mindanao mainland, treating visitors to awesome waves that have brought joy to surfers from all over the world. Beyond surfing, Siargao is the perfect destination for couples off to start or rekindle romance. The island cluster, after all, is a seascape and landscape national park teeming with mangroves and uninhabited white-sand islets and tidal rock pools that trap crystal-clear seawater and secret labyrinthine coves where you may sometimes chance upon sea lions splashing about, bellowing with too much happiness.

The majesty and treachery of Mayon Volcano, revered for its almost perfect cone, define both the physical and cultural landscape of the Bicol region in the southern tip of the main Philippine island of Luzon. Imbibe history and ecology at the national park around Mt. Mayon. Check out neighboring Mt. Isarog and Mt. Bulusan, also active volcanoes. Explore the Cagsawa Ruins, the remains of a 16th-century stone church and belfry in Albay province built under the supervision of the Franciscans in 1587. Go on a pilgrimage to the Peñafrancia Basilica in Naga City. Go wakeboarding in this city, and surfing in Daet, Camarines Norte. Swim, snorkel, dive, and go kayaking at the Calaguas Islands in Camarines Norte or at the Caramoan Peninsula in Camarines Sur, where a survival reality show was famously filmed. Check out the whale sharks at the Donsol Whale Shark Interaction Center in Sorsogon province. Take a break with your family at the Lola Sayong Eco Surfing Camp in Sorsogon. Enjoy the nightlife at the boardwalk along the coast of Legazpi City. Pray at the picturesque Daraga Church, built in 1772 with a most dramatic backdrop: Mt. Mayon in the shimmering distance.

Built by the Americans as the summer capital of the Philippines, Baguio is a postcard-pretty mountain city in the northern Philippines. Its pine-scented cool air welcomes visitors as they wind up the narrow highlands passes to arrive at Session Road. It’s the main strip that’s abuzz with restaurants known for homey steaks and fresh vegetable platters. Camp John Hay, the former American military station, is now a golf resort offering scenic vacation rental homes. Homey and reasonably priced accommodations are available at Teachers’ Camp. On weekends, visitors are welcome to watch the Philippine Military Academy cadets do their routines at the parade grounds at Fort Pilar. Culture lovers should visit the arts village called Tam-awan (Perch), the brainchild of Baguio-based artists such as National Artists Ben Cabrera and Kidlat Tahimik.